One of the highlights of our Colorado summers is the Red Rocks concert series.  Red Rocks Ampitheatre is a natural wonder: perfectly crafted rock formations encompass the seating area and stage, creating stunning acoustics and offering superb views of the entire Denver Metro Area.  Shows at Red Rocks are magical, consisting of an ethereal combination of the world’s best musicians and some of the planet’s most inspiring natural beauty.  Although I’ve been attending concerts at Red Rocks since I was 15 years old, I am astounded by the place every single time I go.

Last week, we rounded up a big group of friends for an epic tailgate and performances by two of the best acts I’ve seen in years: John Prine and The Avett Brothers. 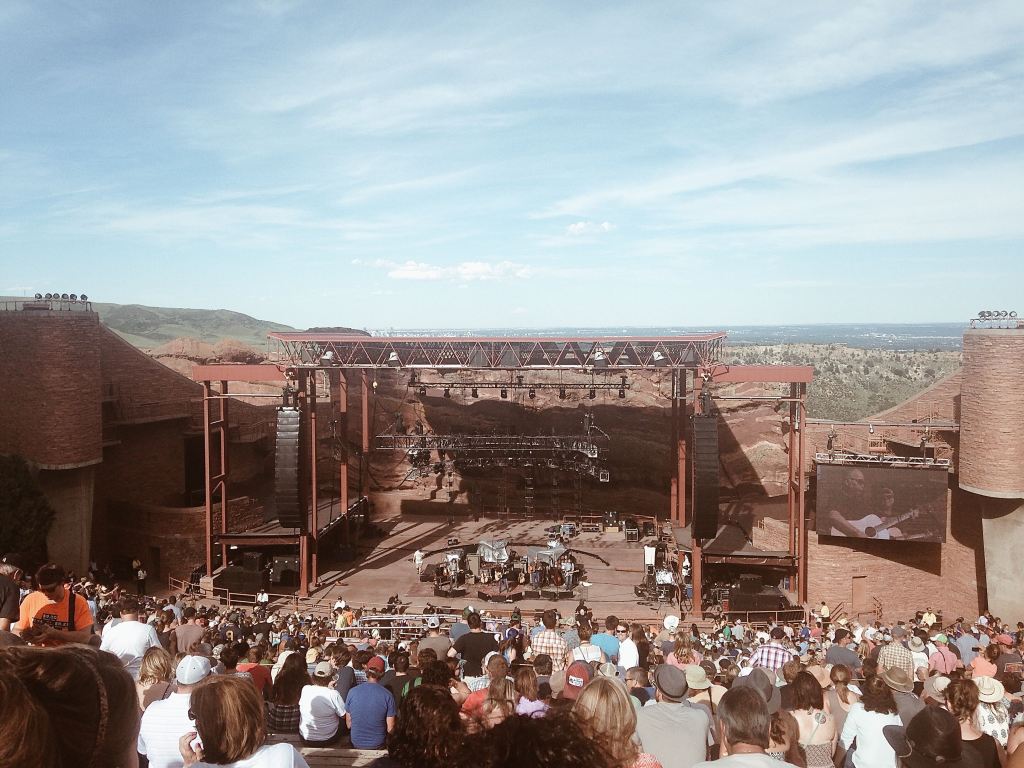 Our group met early and headed into the Park to grab a space in the coveted Upper North Lot.  This is one of the best lots for tailgating, since you’re close to the entrance and you have an easy way out of the Park after the show ends.  We brought a grill, I made my Ricotta & Fruit with Honey, and our friends went all out with delicious eats: Black rice with mangos and cilantro, tortellini with grilled vegetables, curried chicken salad, chips and guacamole, and more. 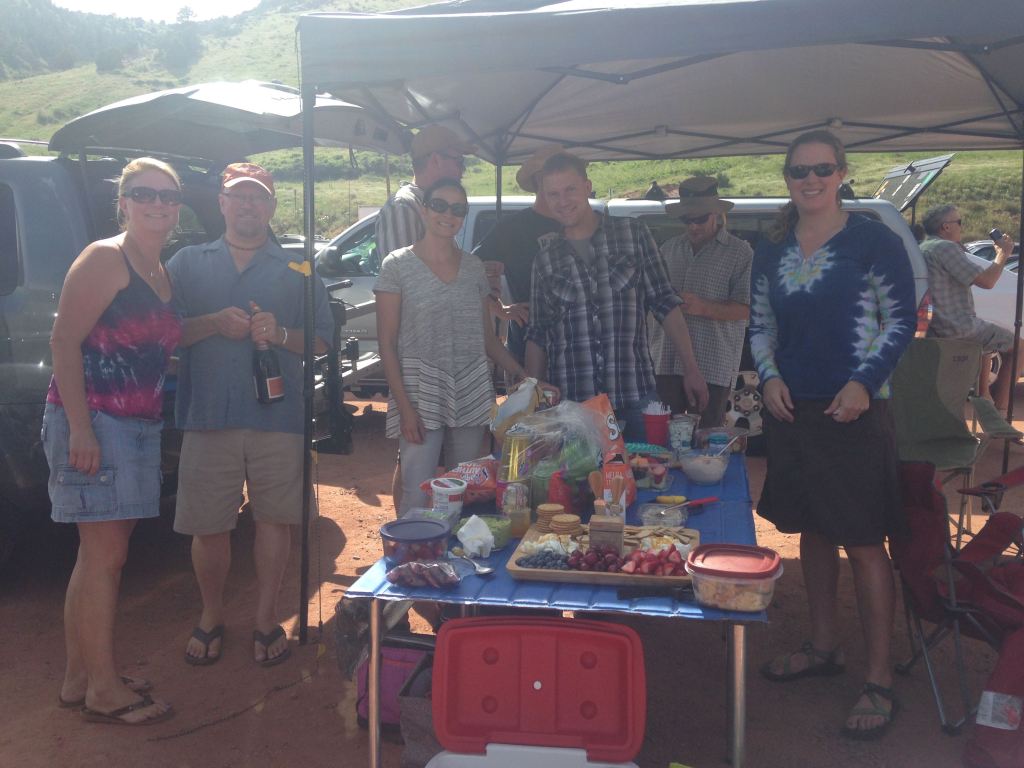 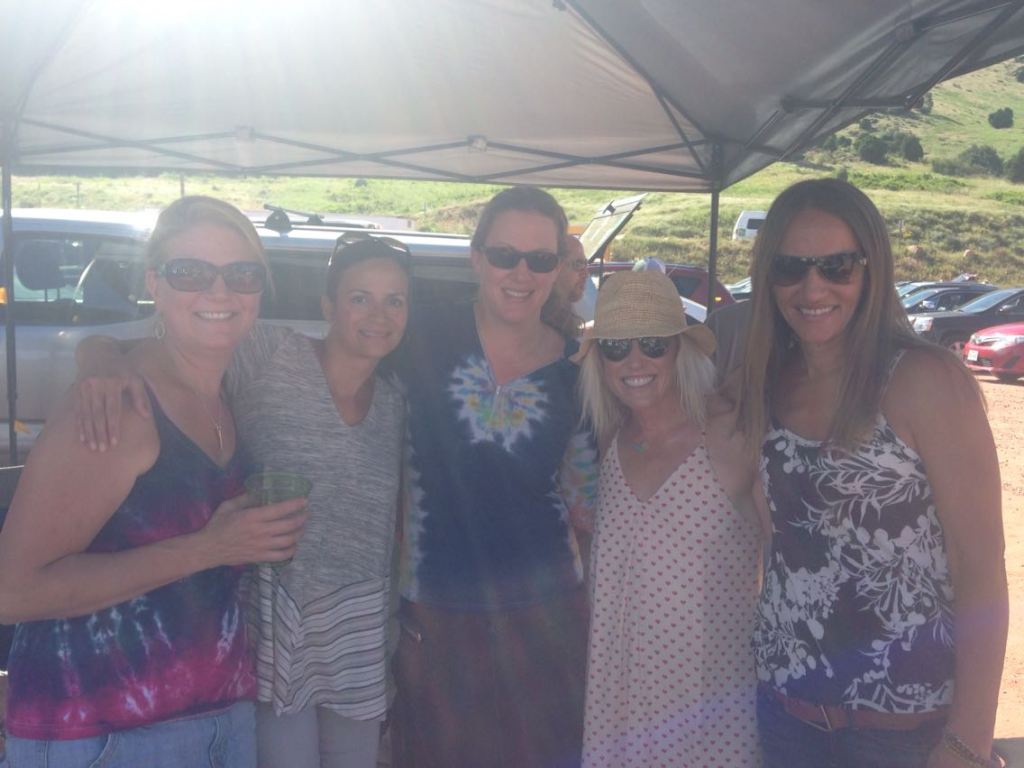 Thankfully, the weather was hot and sunny – one of the few days without rain we’ve seen in the Rockies this summer! 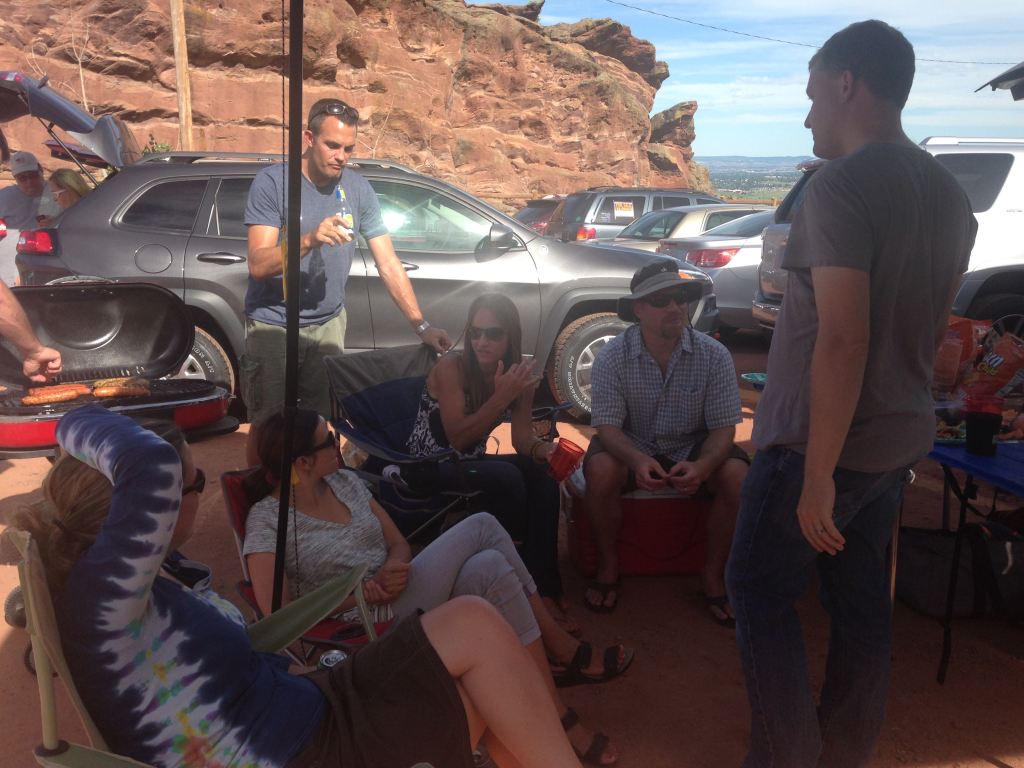 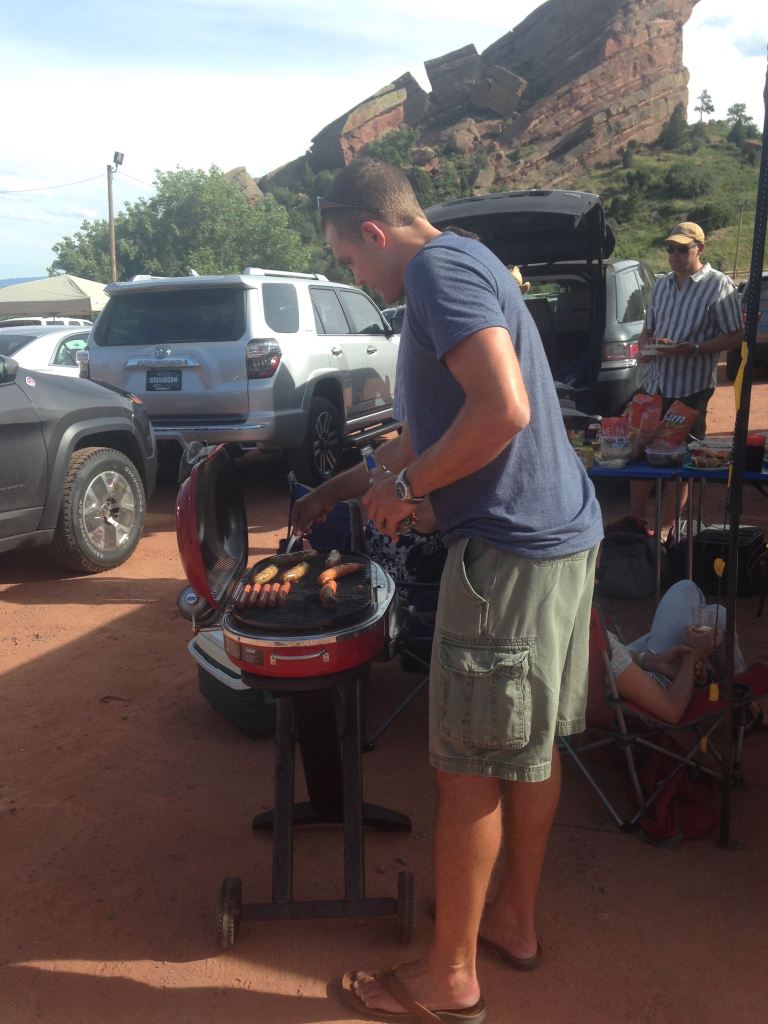 When I was in high school, you were allowed to bring your own alcohol into concerts at Red Rocks.  I can’t understand how this was problematic or why they stopped this practice – I’m sure allowing underage patrons to bring their Coors Light to Steve Miller shows was super profitable and safe for concert operators.  😉  Alas, nowadays you pay $10 a beer once you are inside. So, after eating and drinking bubbly and rosé, we headed into the Ampitheatre for the show.  I grew up listening to John Prine, so although I’ve heard him for decades I’ve never seen him live – and he sounded incredible.  The Avett Brothers were also a total treat.  I know them as a more mellow act, but live, they were full of energy and so much fun!  I understood why our show was the last of three sold out nights the band played at Red Rocks this summer. 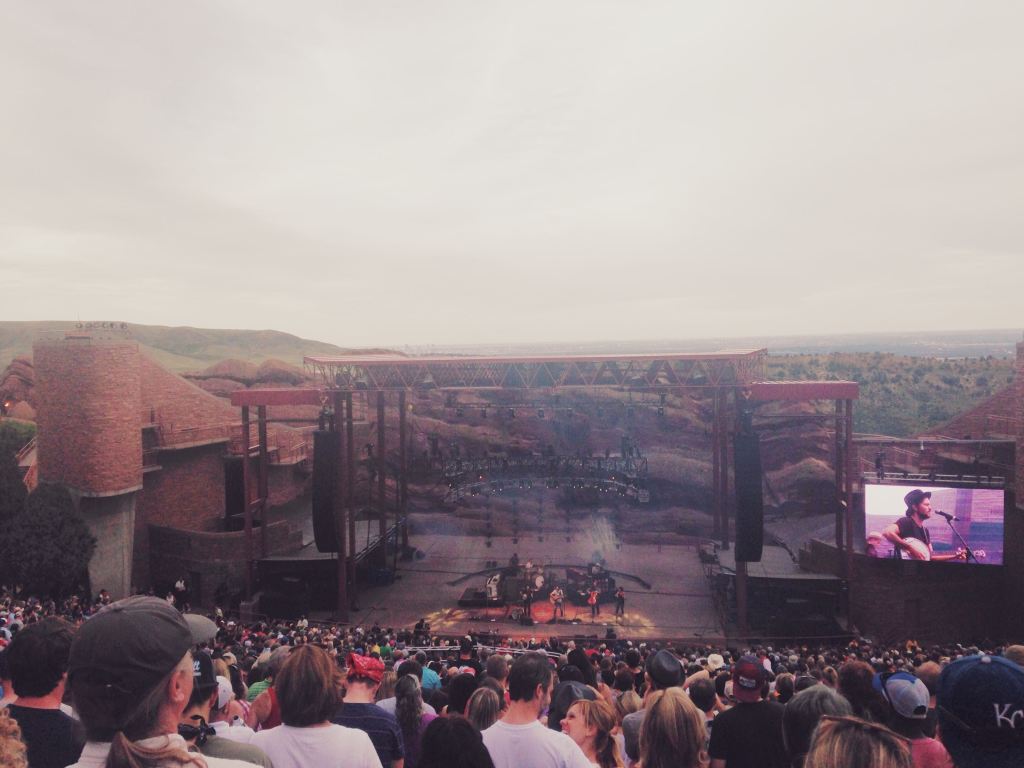 I’m the kind of person who can sometimes leave concerts feeling depleted: so many people, lots of loud music, lots of waiting in lines.  When we left this show, however, I felt invigorated and happy, thanks to a great group of friends and a show that was worth every penny of the ticket price.  We’re heading back to see Pink Martini and Diana Krall in August, and I’m hoping to replicate the best aspects of this night when we go.