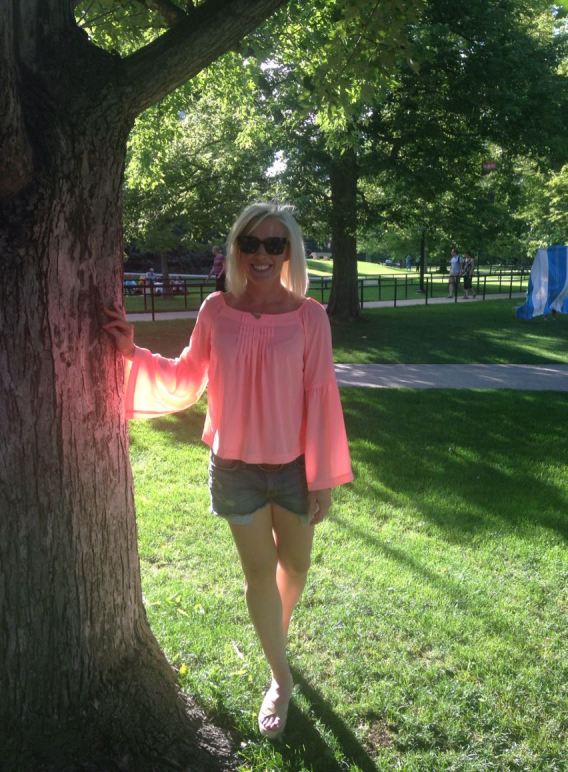 In 1999 (!), my cooperating teacher treated me to the Colorado Shakespeare Festival to celebrate the completion of my student teaching.  I’d never attended the productions in Boulder, even though I’d loved a few outdoor plays at Cambridge in England when I studied abroad in college.  From the moment I stepped into the Mary Rippon Outdoor Theater on the University of Colorado campus, I was bewitched.  The intimate space is a magical location to appreciate the mystery and linguistic miracles of Shakespeare, which still endure after over 400 years.  For some reason, watching the plays outside feels, to me, like an easier way to channel what it must have felt like to see these plays in London centuries ago.  It’s as if, without being encumbered by walls with a timestamp that belie their modernity, you have easier access to the Bard himself, still floating around in the ether, amazed by his fame and legacy. 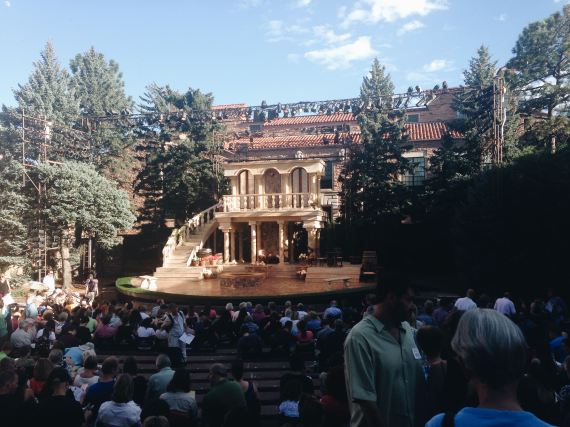 I’ve attended the Shakespeare Festival at least once every summer since that first year.  When I started dating my husband, he quickly learned this annual event was non-negotiable, and to his credit, he always attends with me.  Recently, the Festival has represented another special reunion for me.  In my last years as a teacher, I worked with one of the most amazing educators in the biz, Jack.  Jack is legendary among students for his intellect, his intensity, and his humor.  His impact on kids is impossible to explain – nearly every student who’s ever learned from him has said he’s the best teacher they’ve ever had.  They make movies about teachers like Jack.  So, in 2010, when both Jack and I resigned from our teaching jobs at the school where we met, my husband and I began meeting Jack and his wife, Kathleen, for a picnic and a play ever summer.  And this tradition has held since. 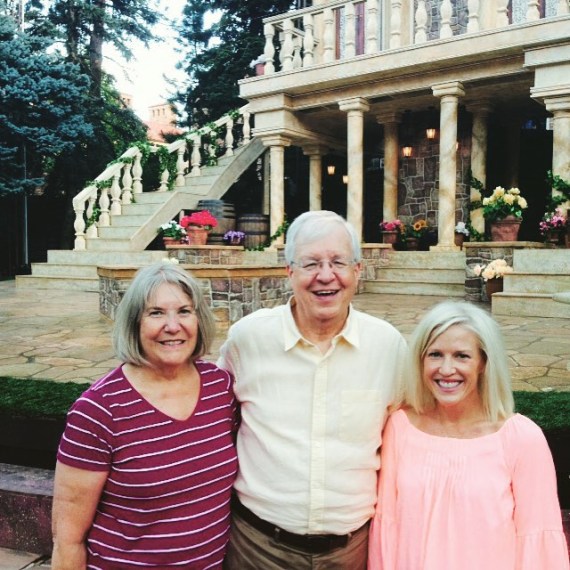 A few weeks ago, we discovered happily that our dear friends, Michelle and Jason, bought tickets for the same show we’d planned to attend with Jack and Kathleen.  So, our pre-picnic group became six. 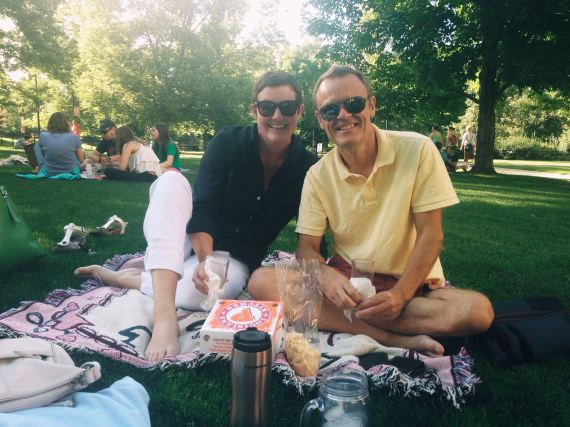 Every year, we bring wine (last night we sipped the incredible Domaine Allimant-Laugner Cremant d’Alsace Brut Rosé) and bites to eat – last night’s fare was cold fried chicken, kale salad, potato salad and biscuits.  While we eat and visit on the lawn of the Boulder campus outside the theater, there is always entertainment – last night a group of young musicians trooped through, playing their violins. 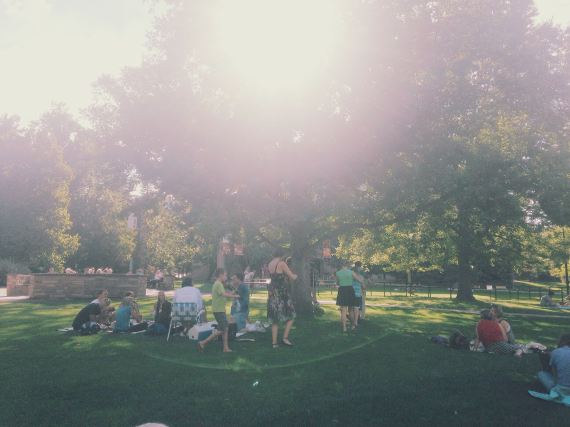 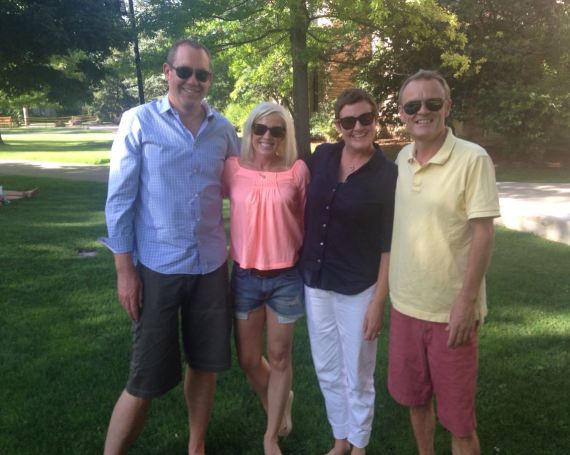 This year marked the second time I’ve seen Much Ado About Nothing at the Boulder Festival, and it was one of the best productions I’ve seen of the show.  Until now, the version I saw in Cambridge where the bumbling investigators were played by drag queens each over 6 feet tall was my top experience.  Thankfully, the night was hot and clear – we’ve been rained out of plays twice in years past, though when our viewing of Hamlet was cut short by weather it wasn’t until after Hamlet’s “To Be Or Not To Be” soliloquy was complemented by a terrifyingly dramatic lightning show that perfectly punctuated the speech – still my favorite memory of a Shakespeare play ever, even though I only saw half of the production.

Shakespeare festivals abound around the country in the summertime.  Shakespeare was meant to be watched, not read, so if you have agonizing memories of struggling through a boring text while sitting in a high school English classroom, I’d highly encourage you to get some tickets to a show and throw together a picnic.  Truly one of summer’s highlights!  I’ve added a few resources below to get you started.

Shakespearean Theatre Companies: This is a comprehensive list of companies in the US with links to their sites and productions.

18 Free Outdoor Shakespeare Festivals Across the US