We are poised for my favorite season of the year: autumn.  Maybe it’s because I spent so many years in schools, but I love back-to-school time – the air is charged with a fresh energy that is more palpable to me than New Year’s Day.  The very best part about this period of the year, though, is that so many foods are in season.  You can’t shake a squash at Whole Foods without hitting something divine and freshly picked.  So though ratatouille is one of my favorite dishes to make year-round, it’s especially rewarding right now, when all the ingredients are so flavorful. 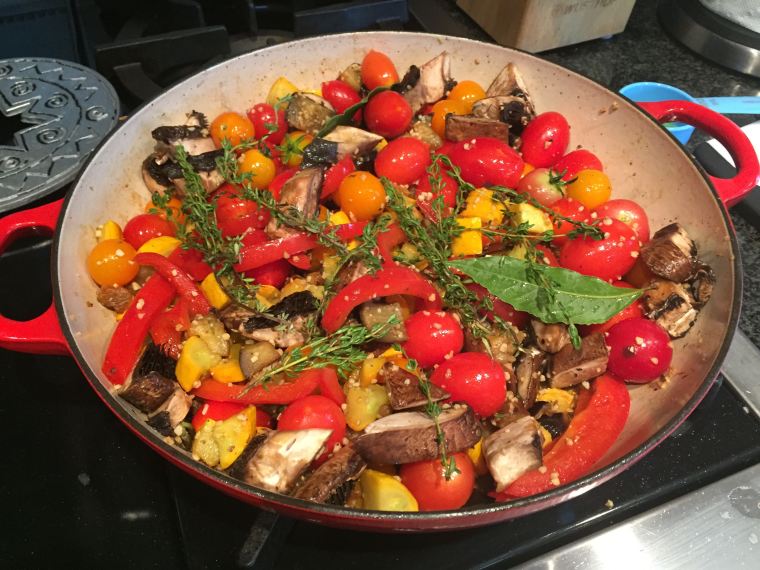 This dish is perfect to usher in fall.  You maximize fresh vegetables while enjoying the sensory pleasures of roasting dinner in the oven.  It’s a total win.  Some ratatouilles require multiple steps and become time-consuming or complicated.  Not this one. You throw veggies on the stove for a few minutes and then stick the dish in the oven while you relax with a glass of wine on the patio and absorb the last bits of Indian Summer.

I make this ratatouille with chicken.  Obviously, bone-in and skin on chicken breasts are more decadent and delicious, but skinless breasts are the more healthy choice.  I used skinless here because we had just returned from a particularly gluttonous vacation, but I do prefer skin-on if I’m going for pure yum.  The dish would be awesome with some spicy sausages, too. 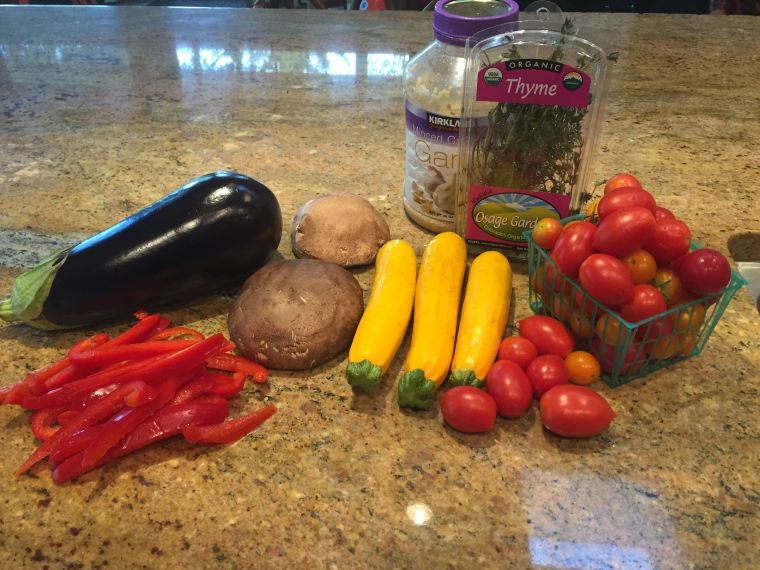 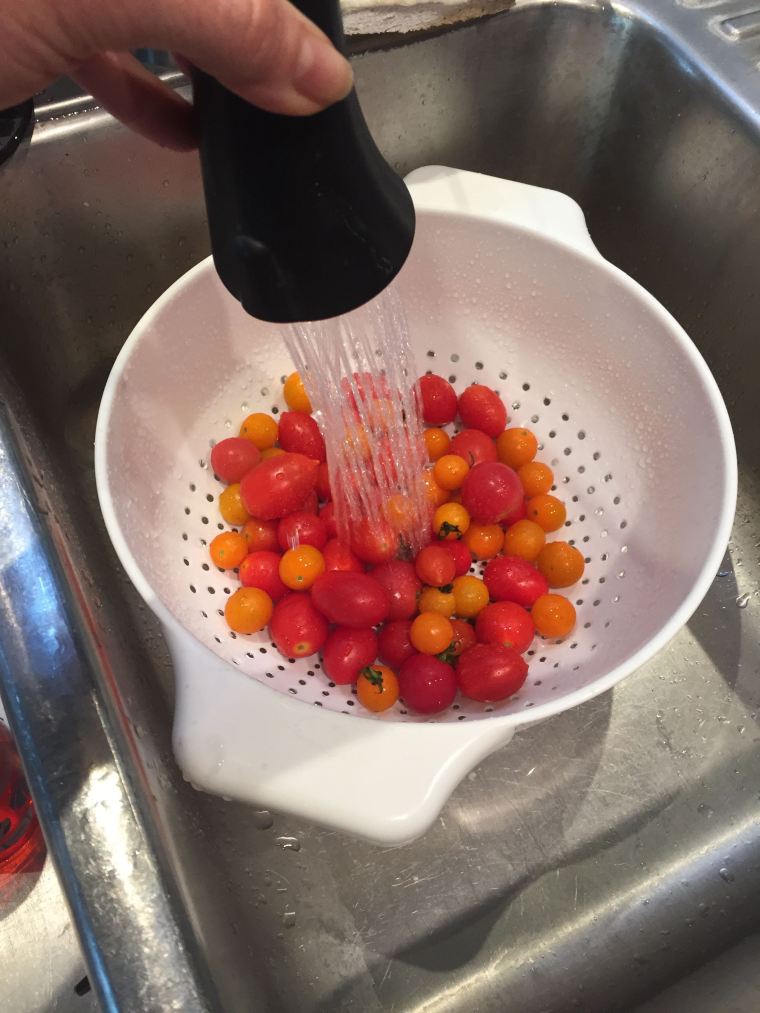 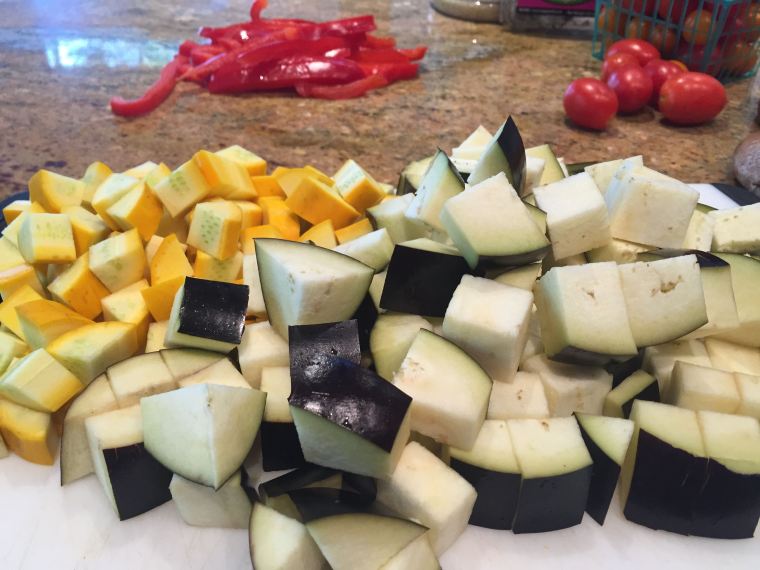 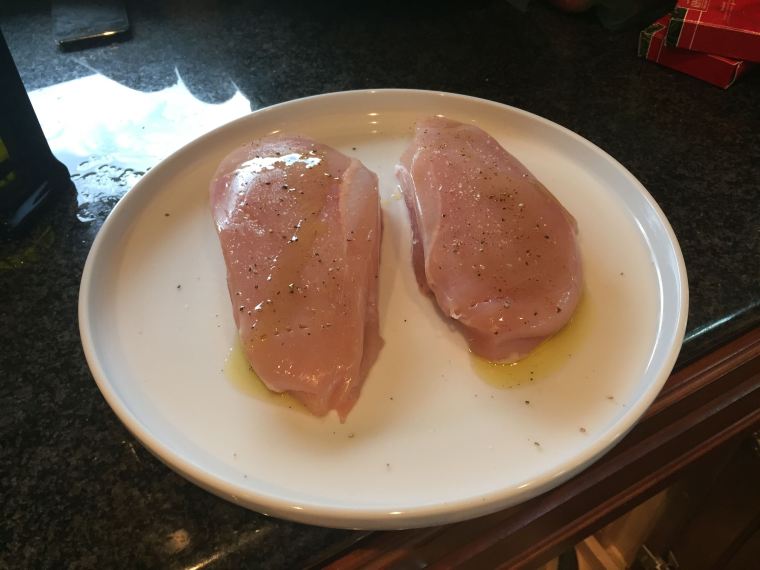 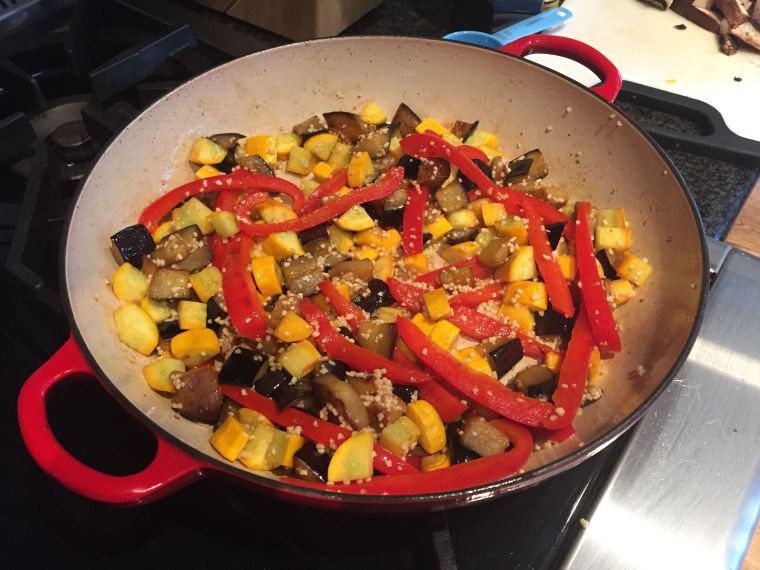 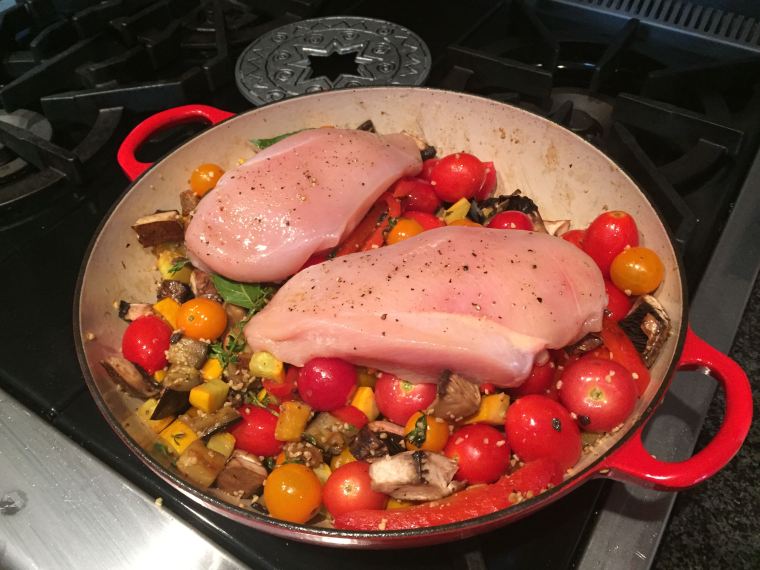 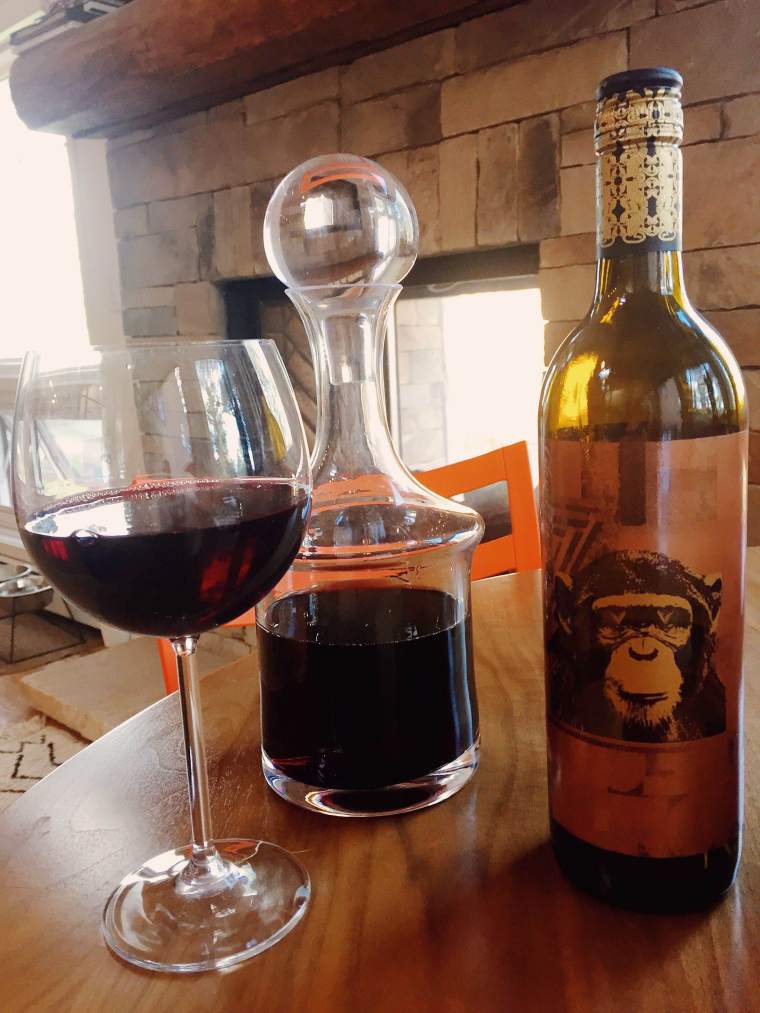 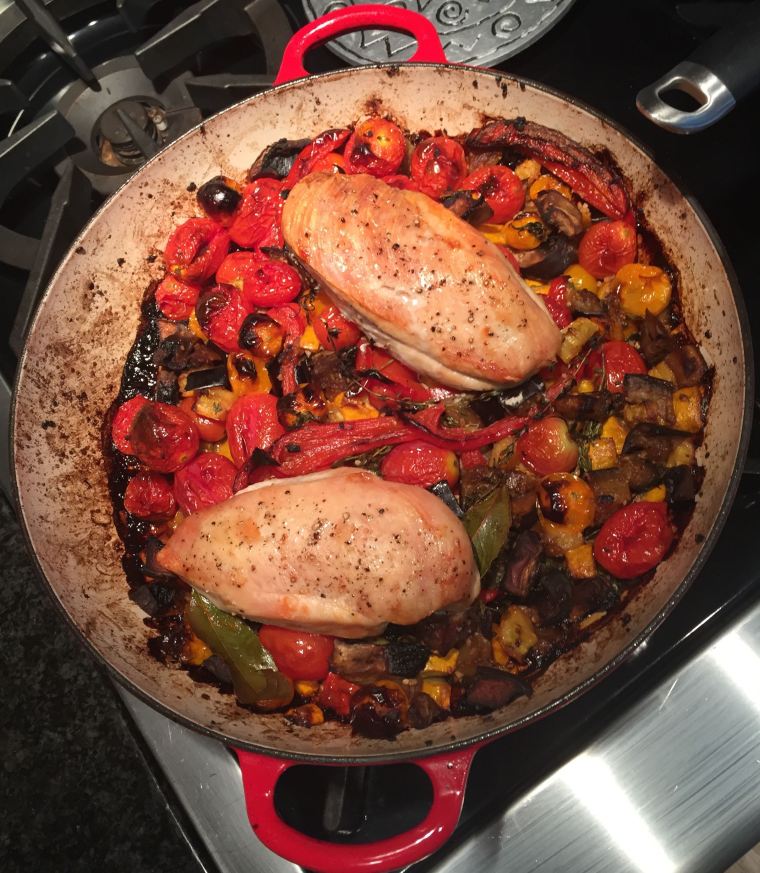